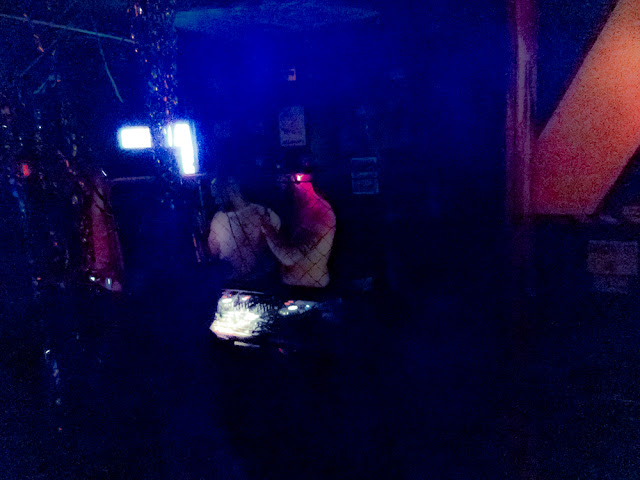 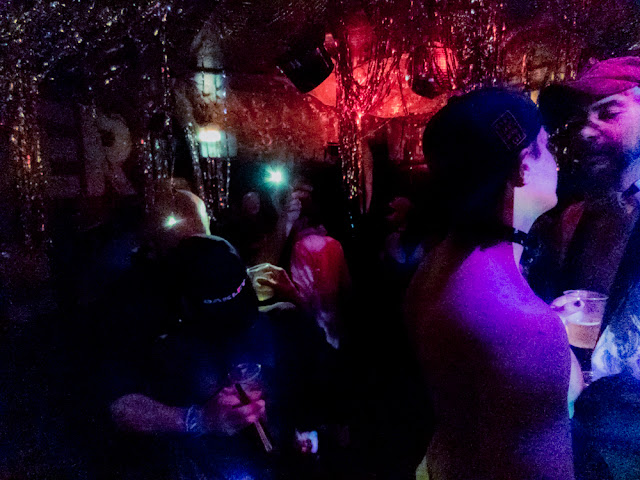 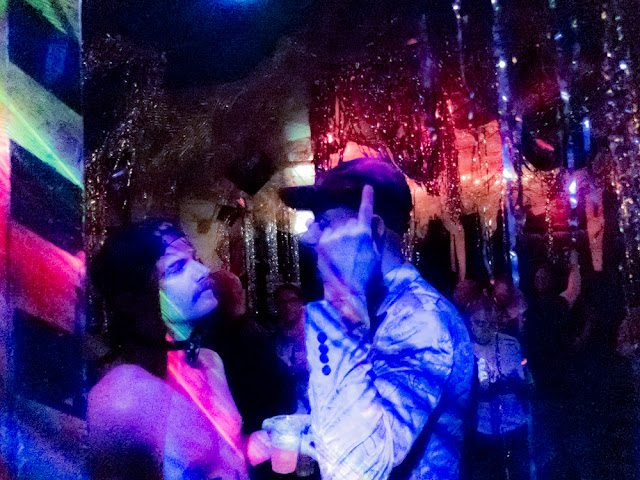 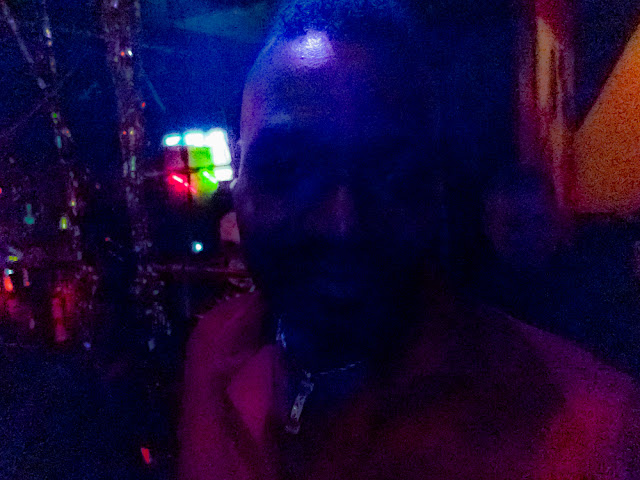 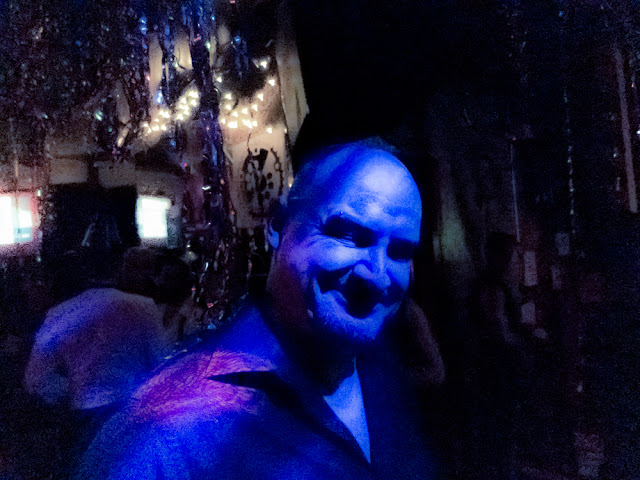 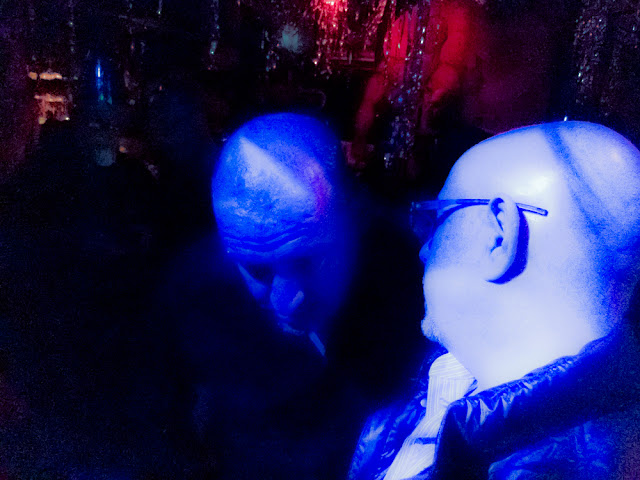 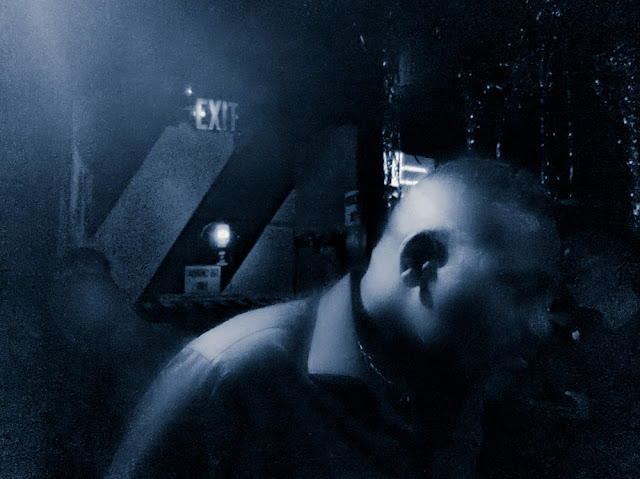 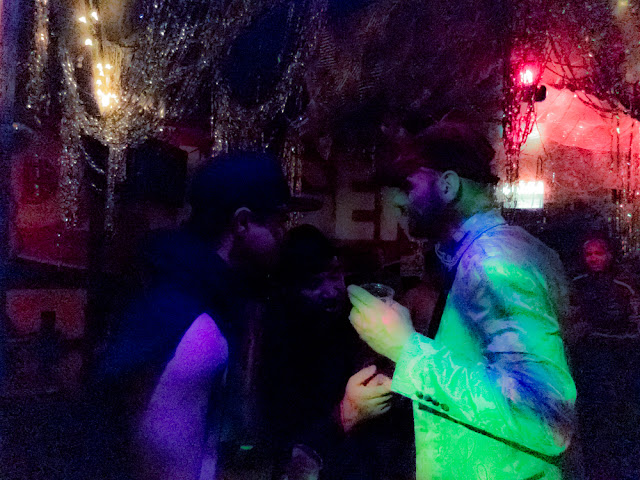 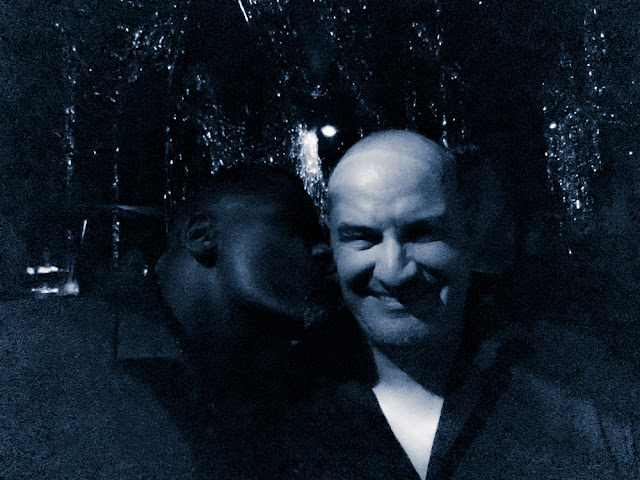 If this rattling “list of limits” gives you the impression that I’m in a shitty place because of a shitty year, it is not the case, though it was a shitty year for me (and others) in a number of ways.