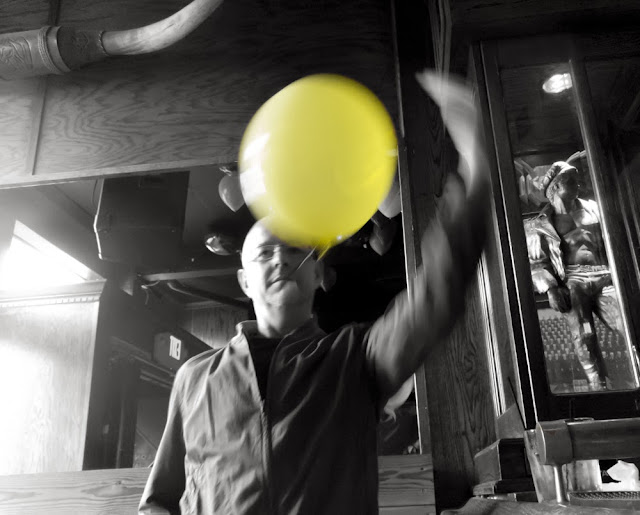 “things you may or may not know about me”

The “things you may or may not know about me” is making the rounds on Facebook again. For the past few days, I've been composing lists in my head of things that people actually don’t know about me. Well, things that most people don’t know. I did post a list of items on FB, but it wasn't that good. I tapped it out on my phone while sitting in a bar, so it took me forever and I kinda got bored with it, plus I was being incredibly rude by ignoring my partner as he kept trying to carry on a conversation with me as I was typing away.

All of this self-indulgent list sharing has gotten me thinking about how none of us really know one another (whoa. such a novel idea). I don’t mean this in an ironic existential way…i.e. in the age of social media and endless posts about ourselves, we (still) don’t really know anything about one another. What I’m getting at is that the information we choose to divulge on Facebook, Twitter, G+, etc. doesn't bring any of us closer to understanding anything of substance about each other. Actually, if I were to take the words, “of substance” out of the previous sentence, then that might hit the mark closer to what I’m trying to say; substance is irrelevant.

To think about it in reverse, I have learned things about people in their FB lists that have moved me emotionally, and I was surprised by my reaction. It’s akin to, “Well, you think you know someone and then they go and….” I like being surprised, because, I rarely am. Perhaps this is something about me that you didn't already know; regardless, I am certain that you still don’t understand me. But, we might be a little closer to obtaining mutual appreciation.