This is awesome. Artist statement generator via 500 Letters:


-nfdu (United States) makes conceptual artworks, photos, performances and media art. By taking daily life as subject matter while commenting on the everyday aesthetic of middle class values, -nfdu formalizes the coincidental and emphasizes the conscious process of composition that is behind the seemingly random works. The thought processes, which are supposedly private, highly subjective and unfiltered in their references to dream worlds, are frequently revealed as assemblages.
His conceptual artworks are characterised by the use of everyday objects in an atmosphere of middleclass mentality in which recognition plays an important role. By experimenting with aleatoric processes, he often creates work using creative game tactics, but these are never permissive. Play is a serious matter: during the game, different rules apply than in everyday life and even everyday objects undergo transubstantiation.
His works feature coincidental, accidental and unexpected connections which make it possible to revise art history and, even better, to complement it. Combining unrelated aspects lead to surprising analogies. By parodying mass media by exaggerating certain formal aspects inherent to our contemporary society, he makes works that can be seen as self-portraits. Sometimes they appear idiosyncratic and quirky, at other times, they seem typical by-products of American superabundance and marketing.
His works are saturated with obviousness, mental inertia, clichés and bad jokes. They question the coerciveness that is derived from the more profound meaning and the superficial aesthetic appearance of an image. -nfdu currently lives and works in San Francisco.
Posted by nfdu at 7:05 PM No comments: 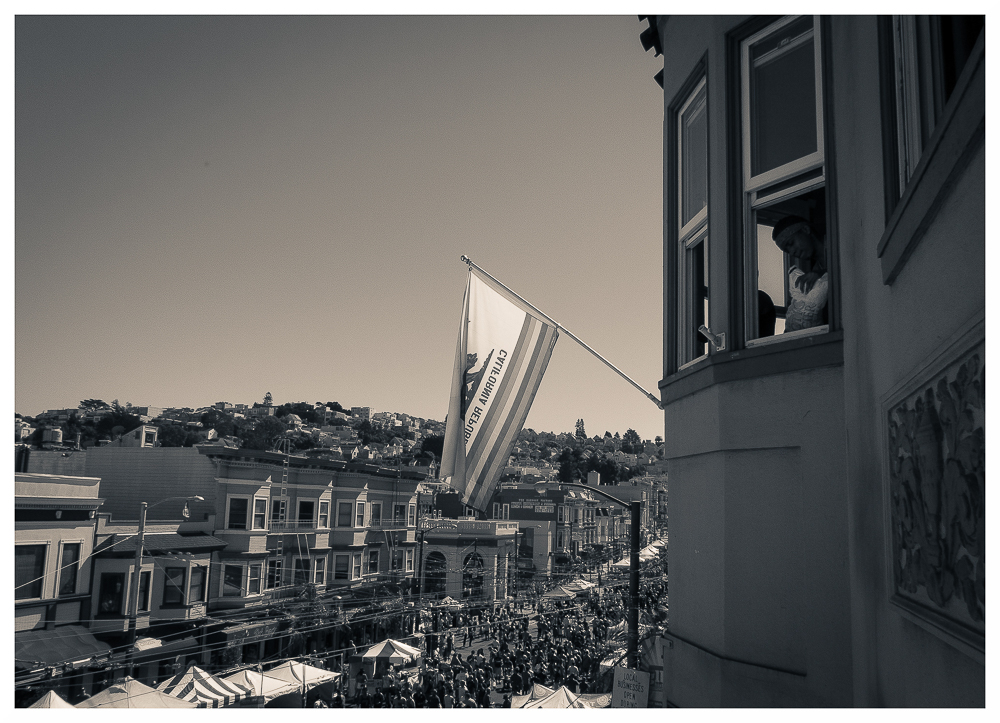 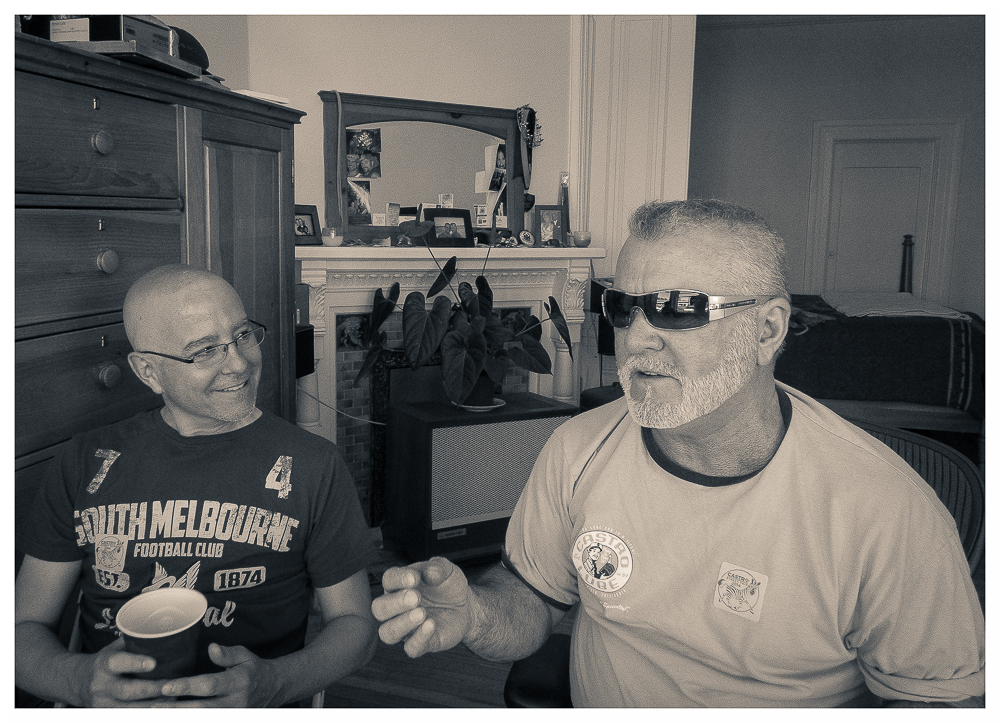 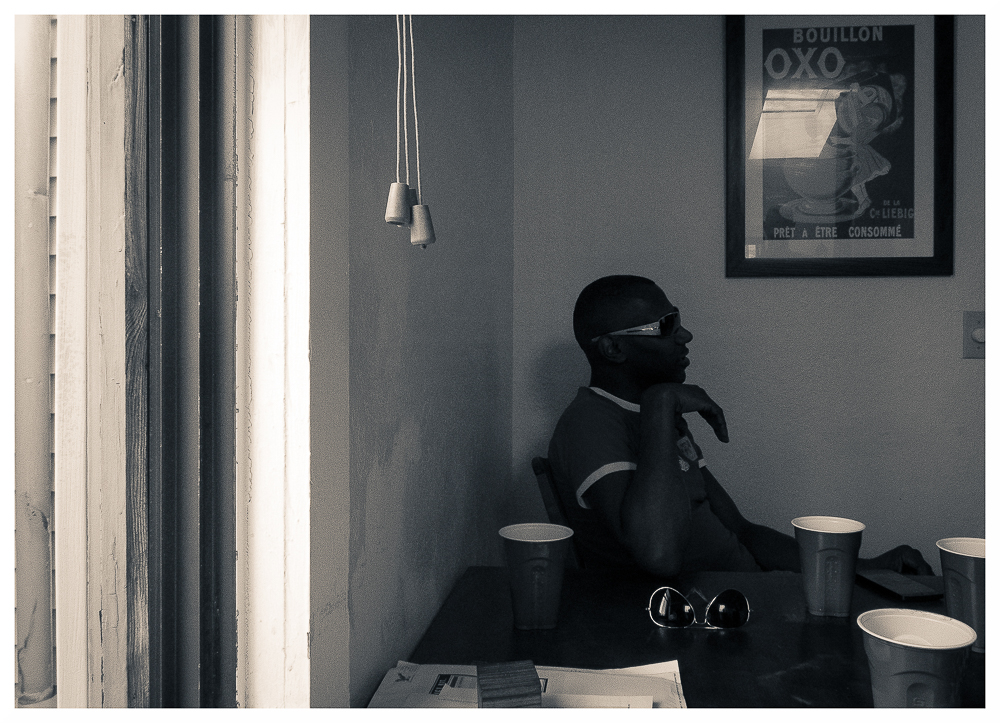 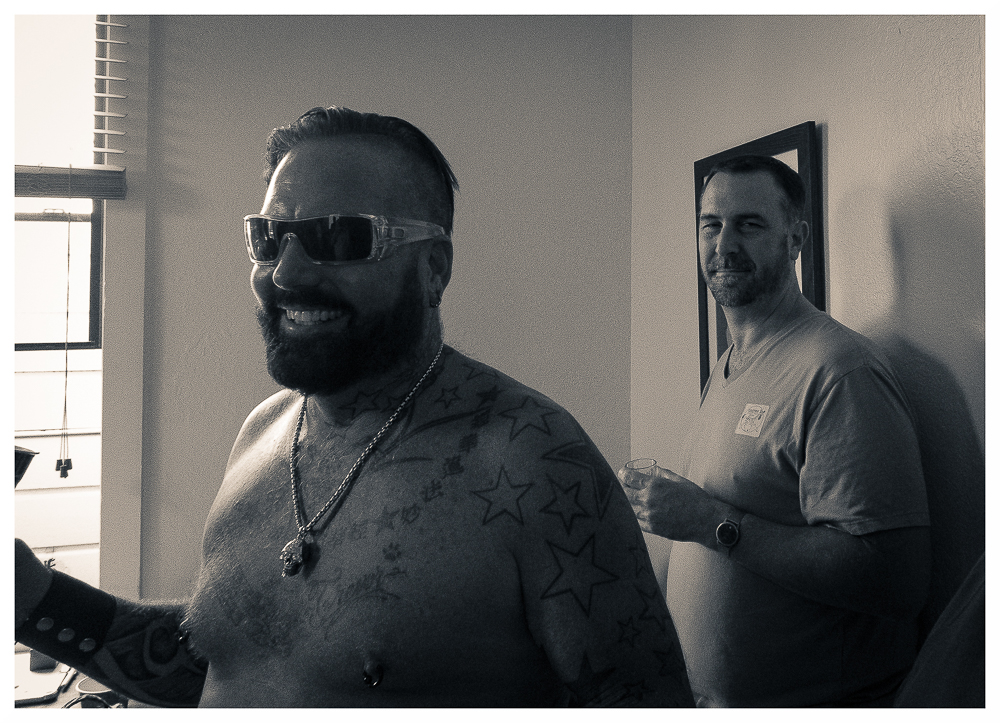 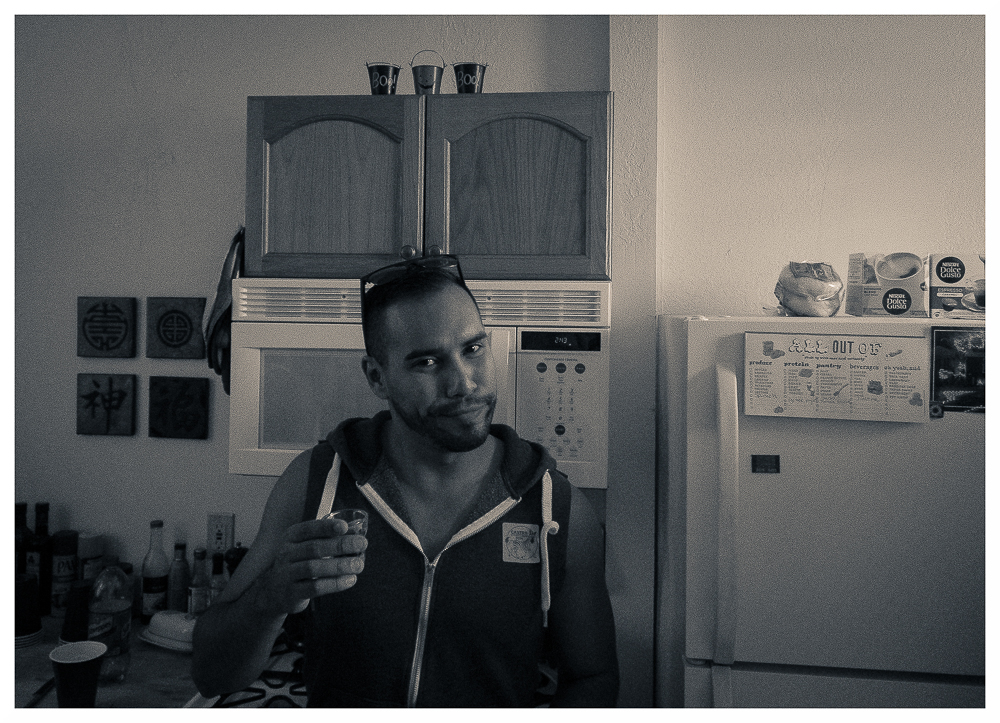 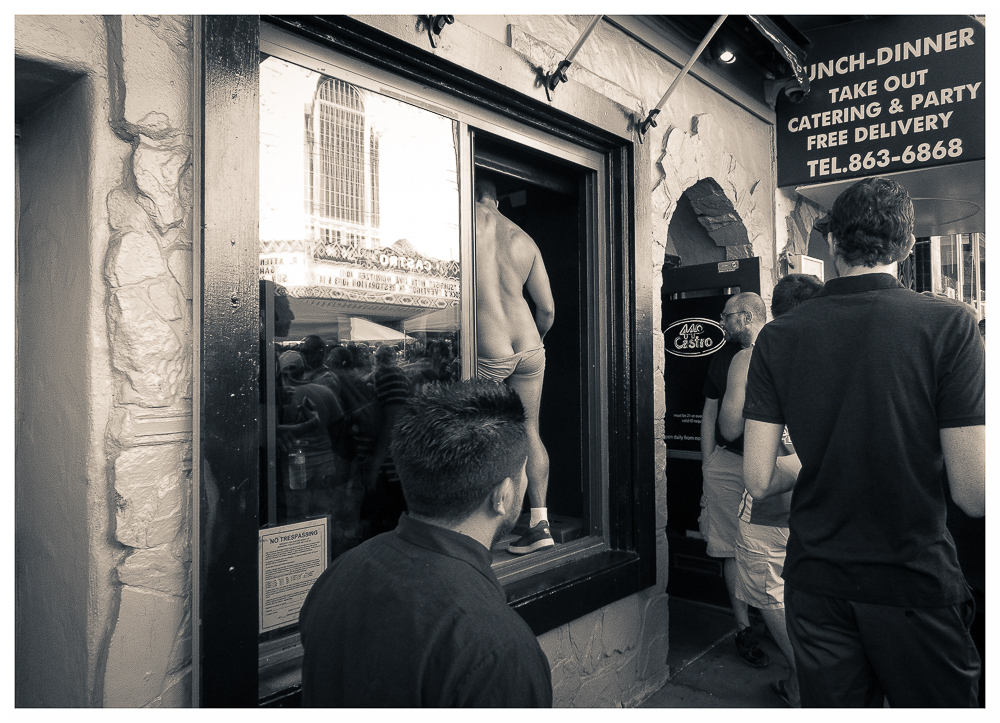 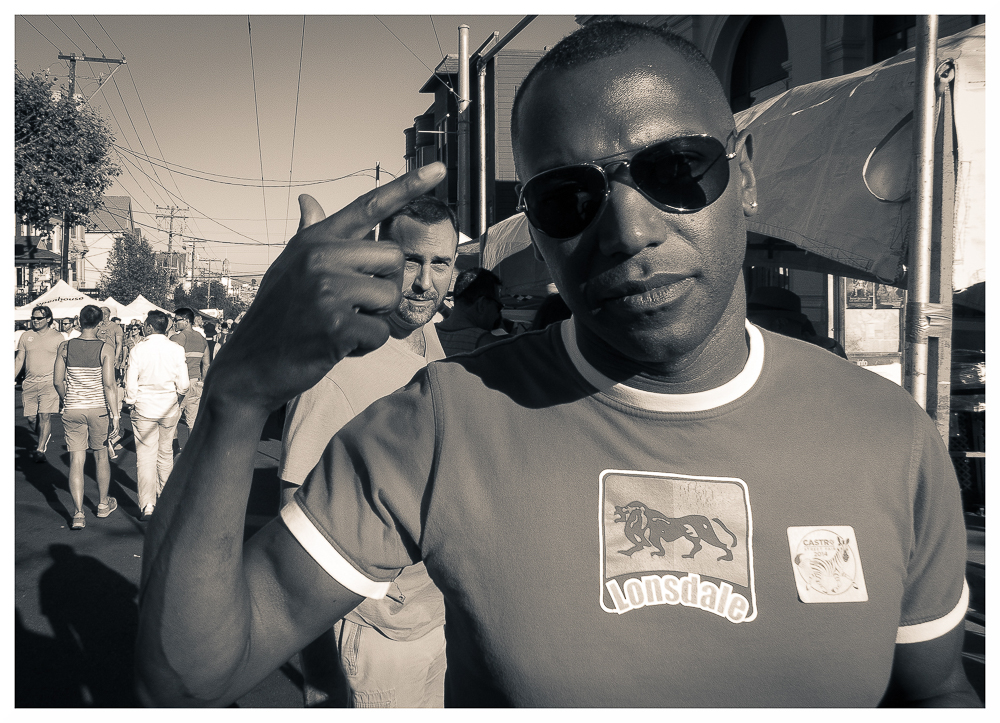 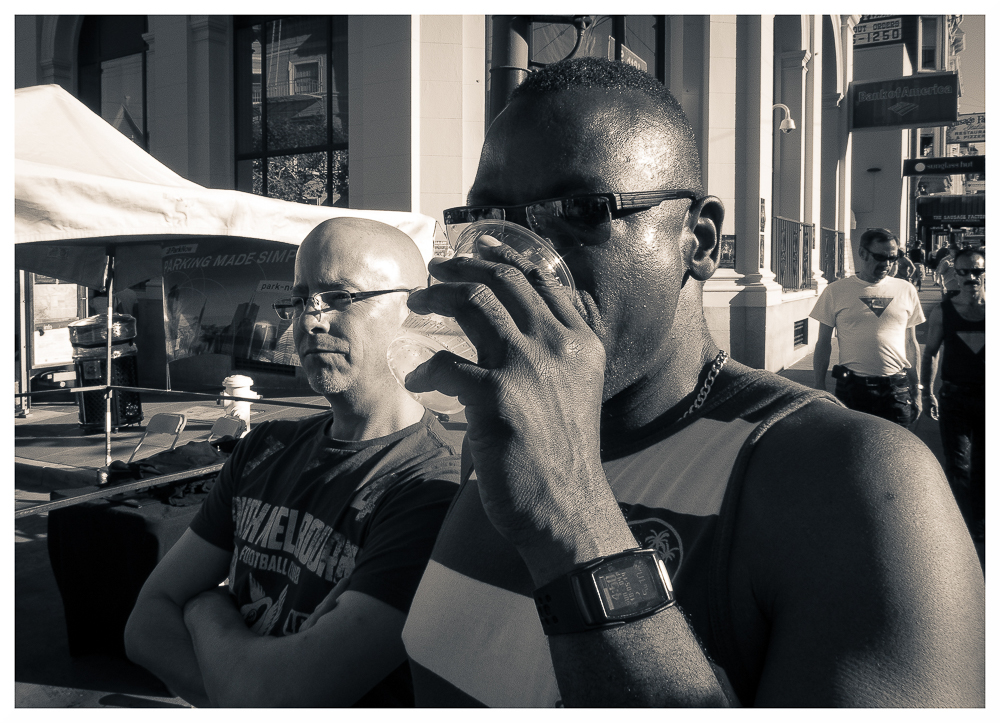 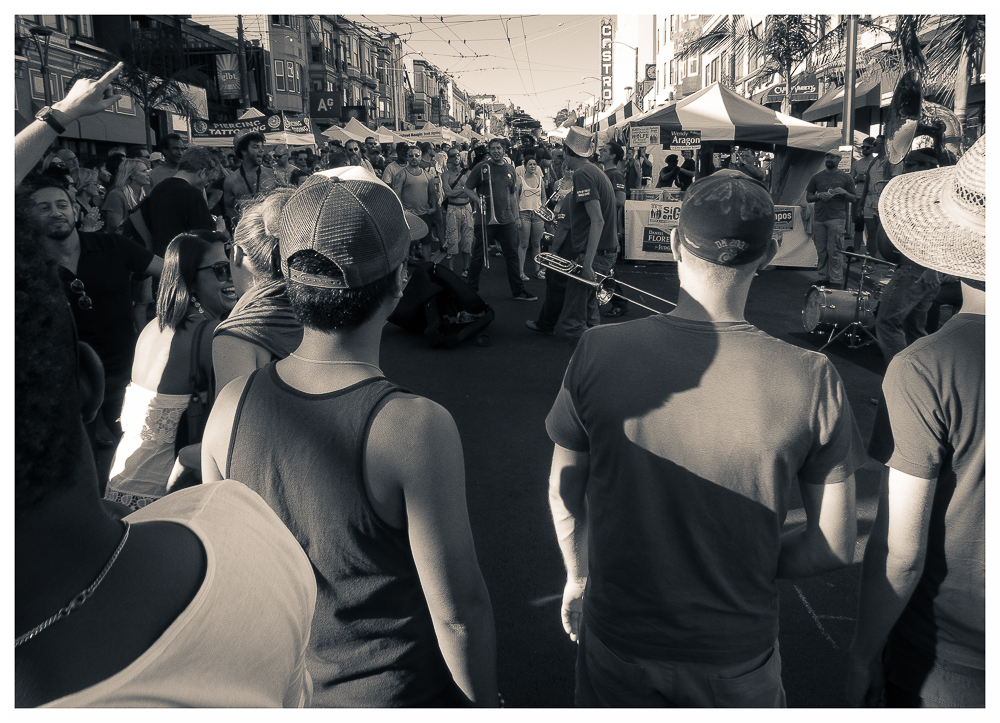 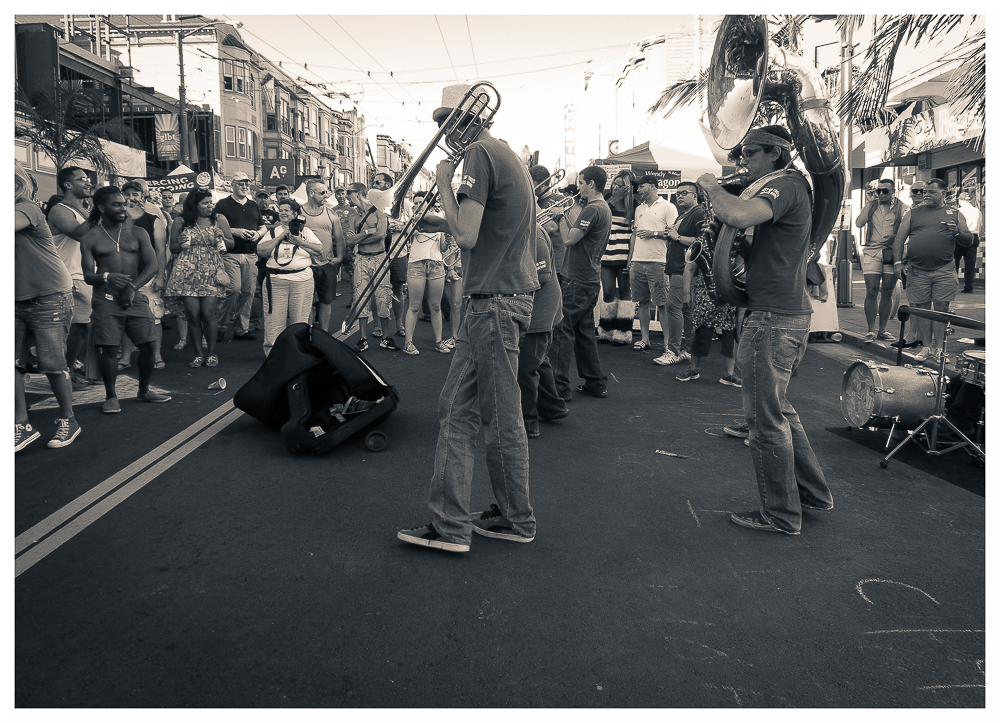 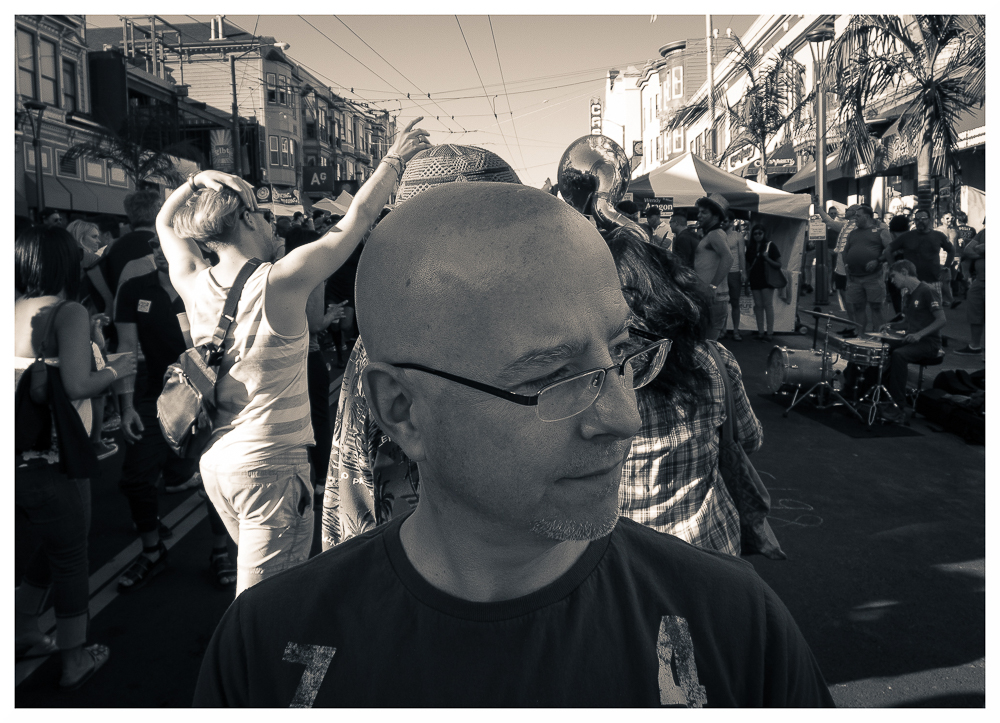 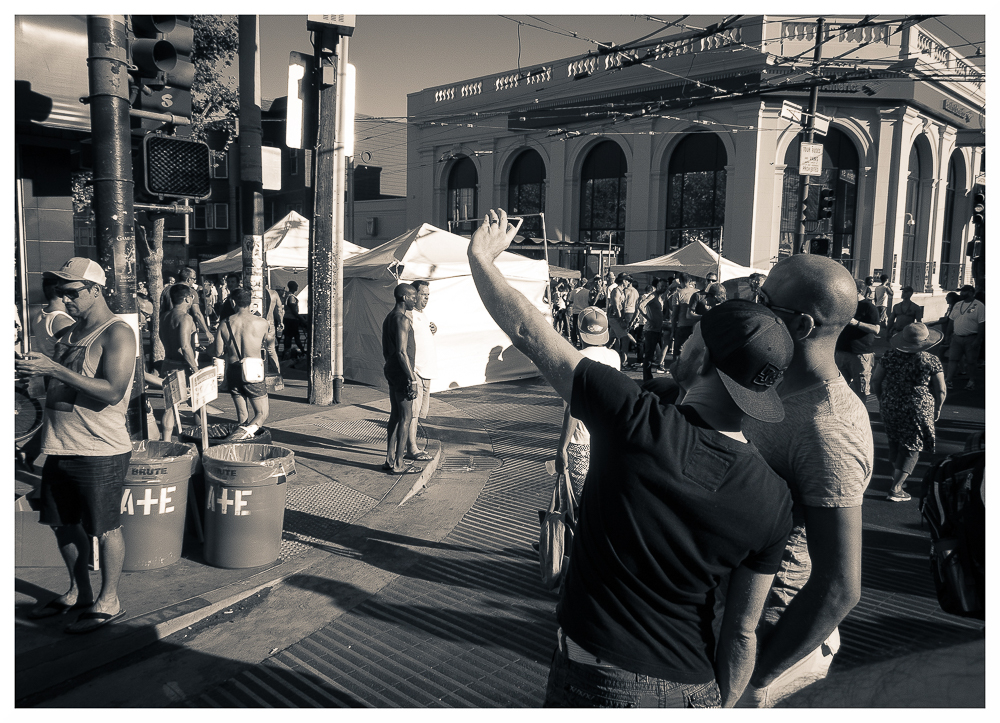 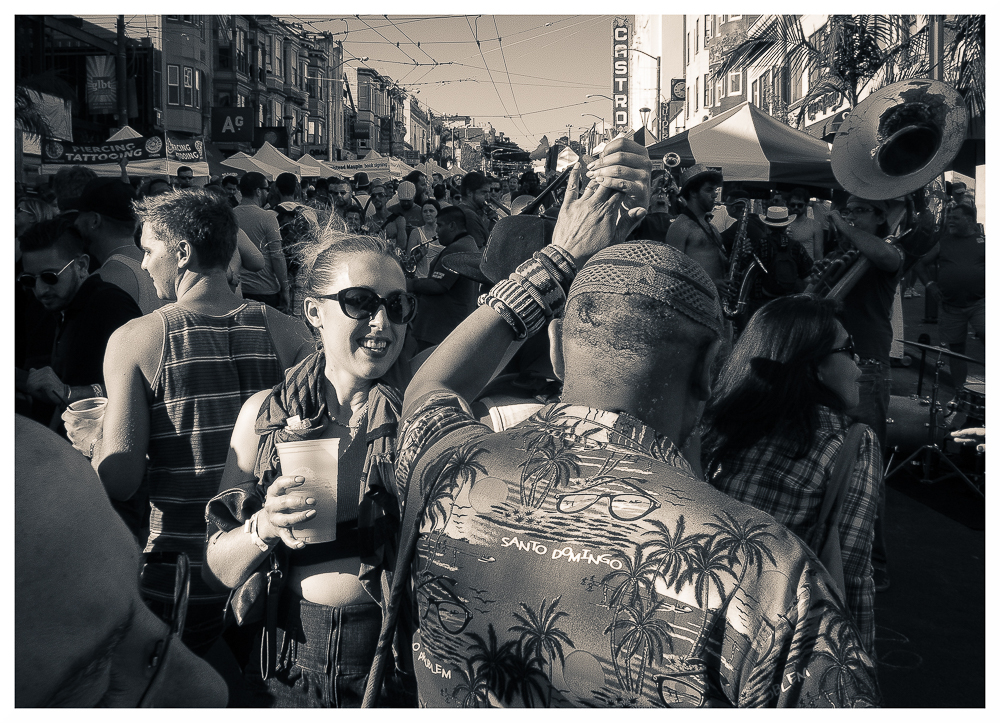 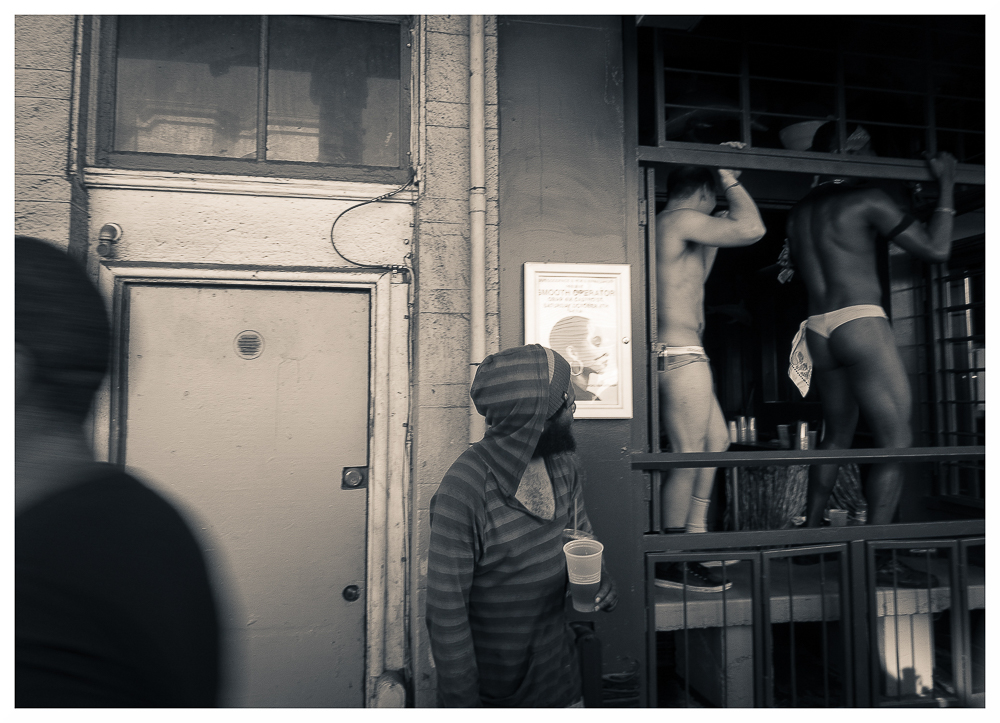 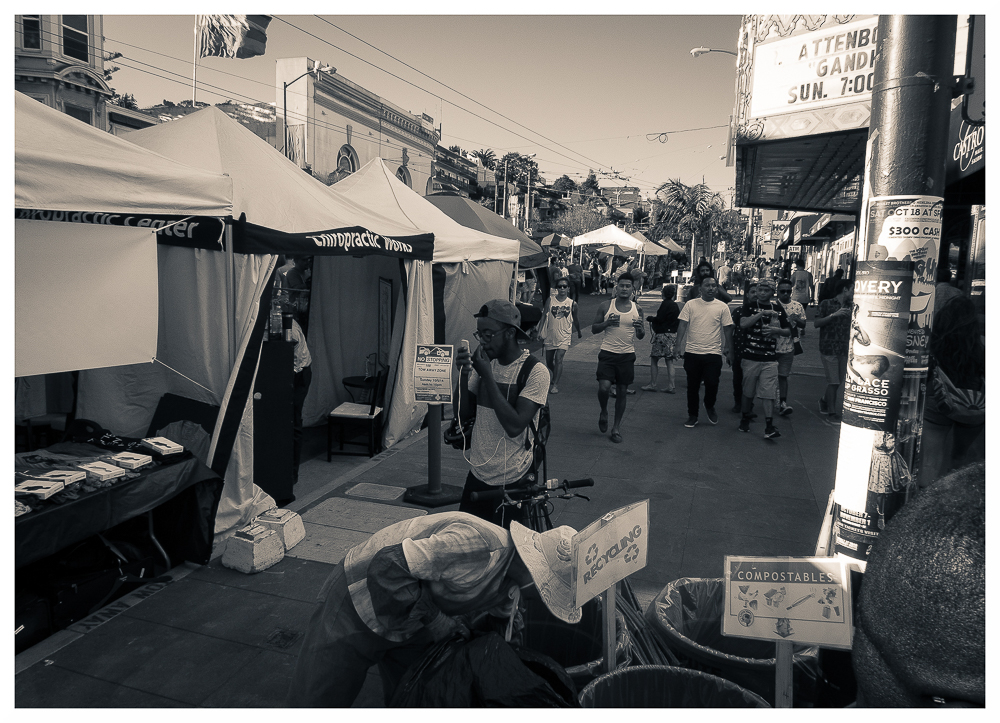 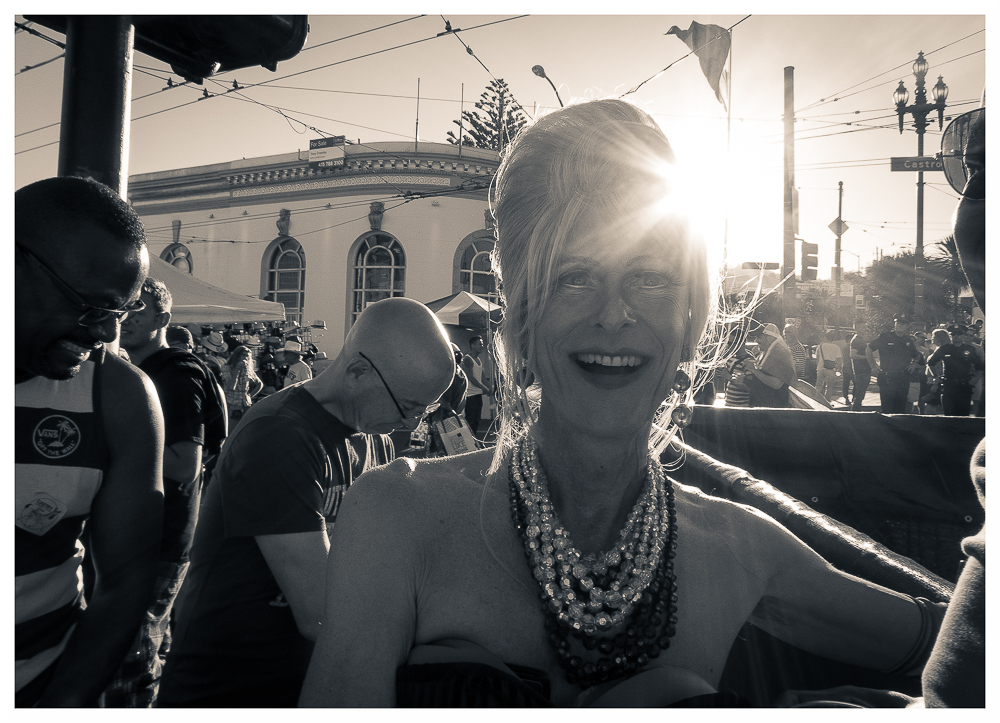 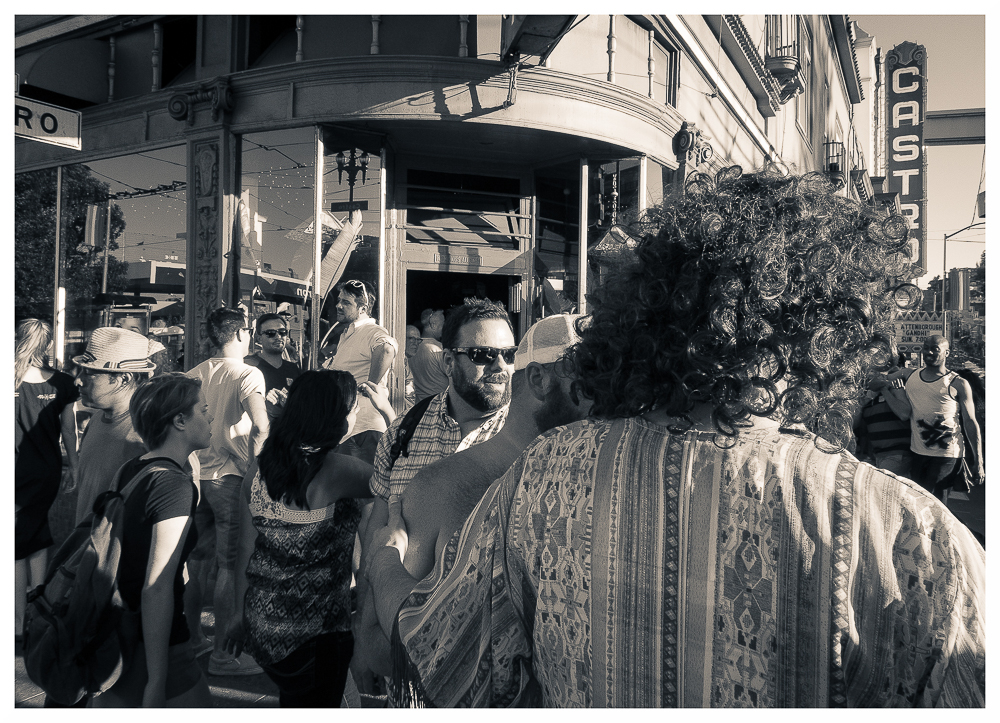 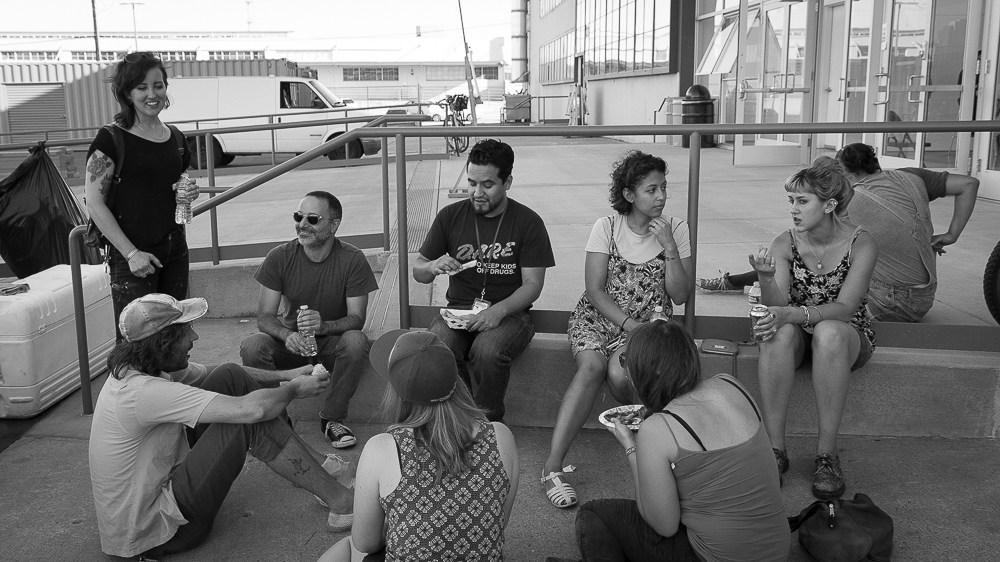 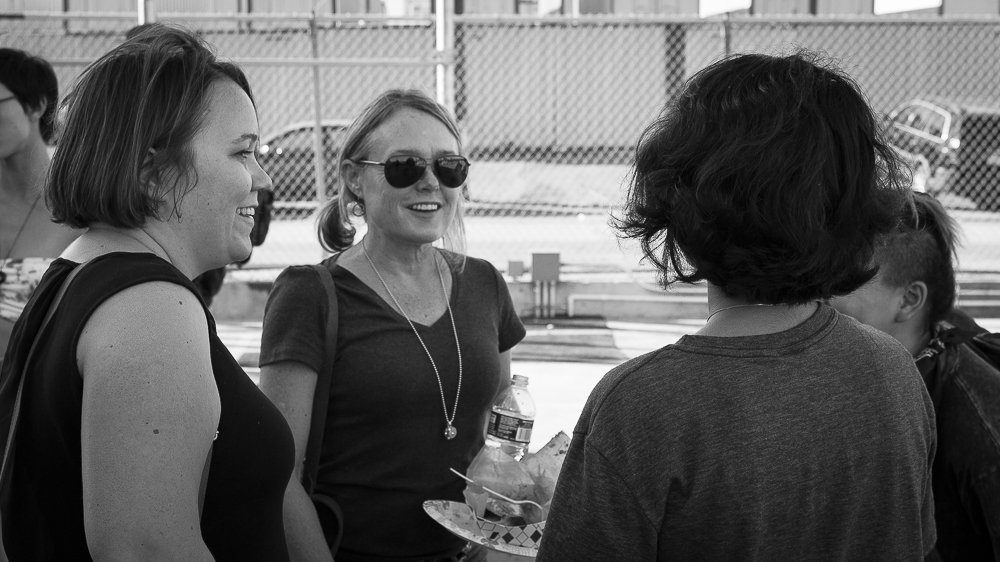 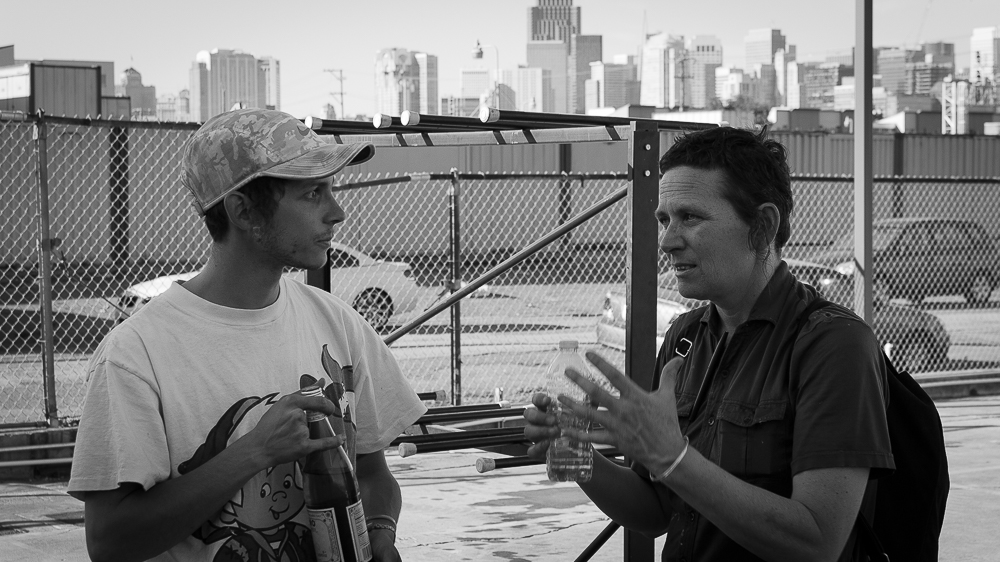 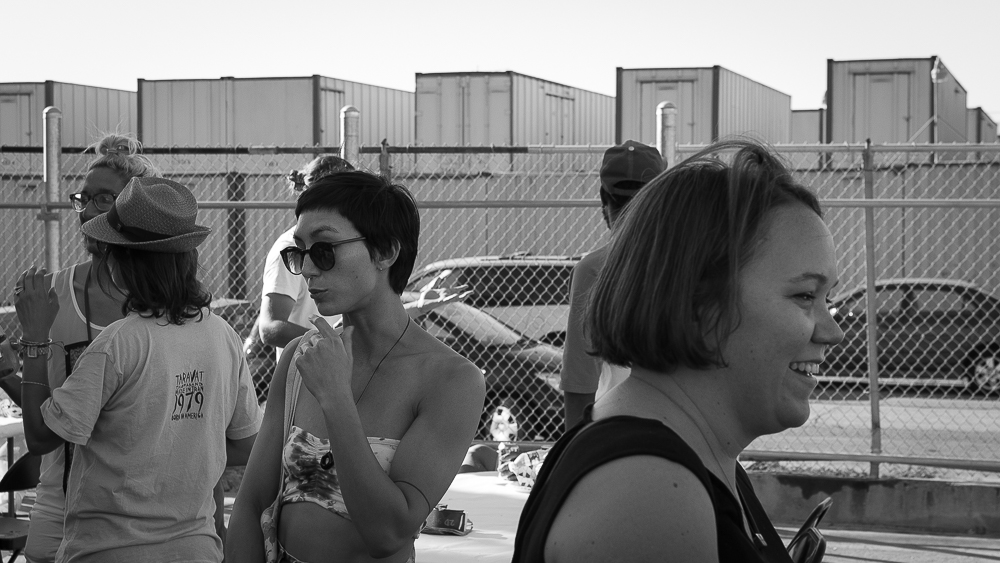 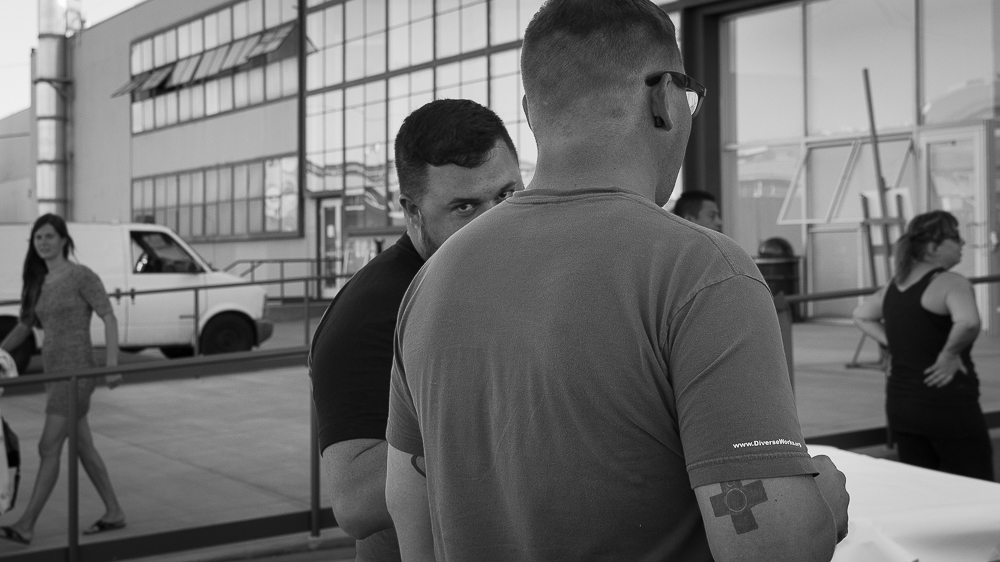 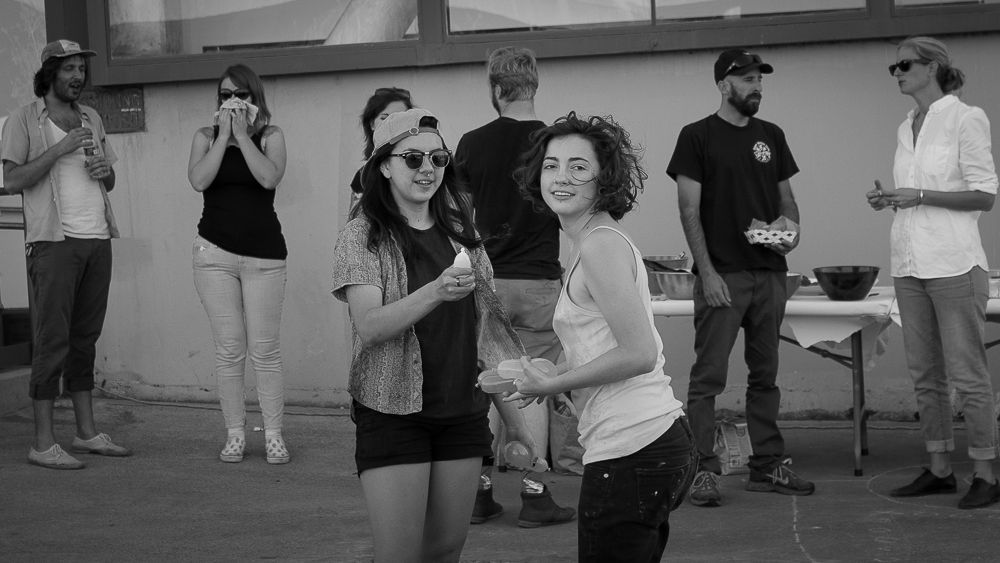 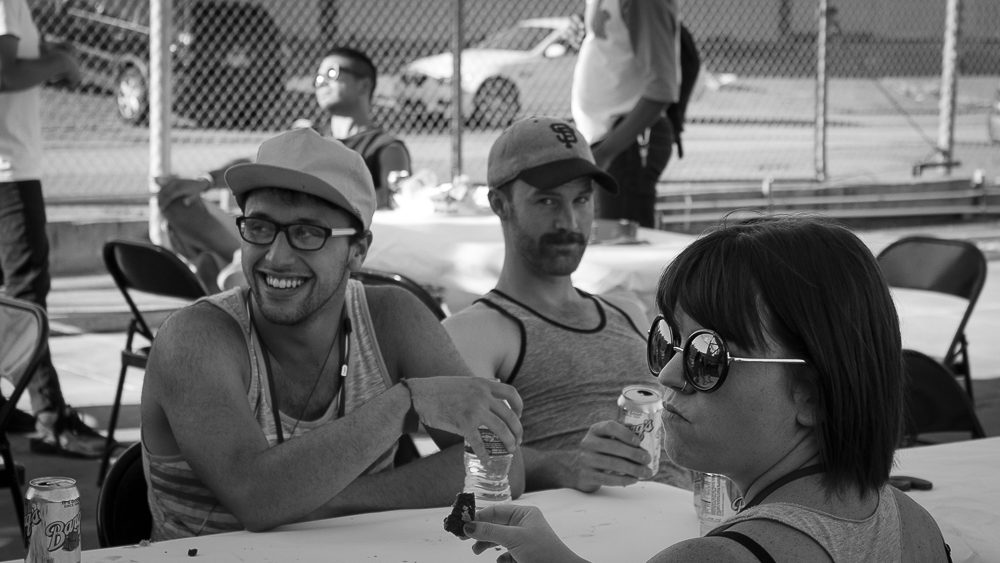 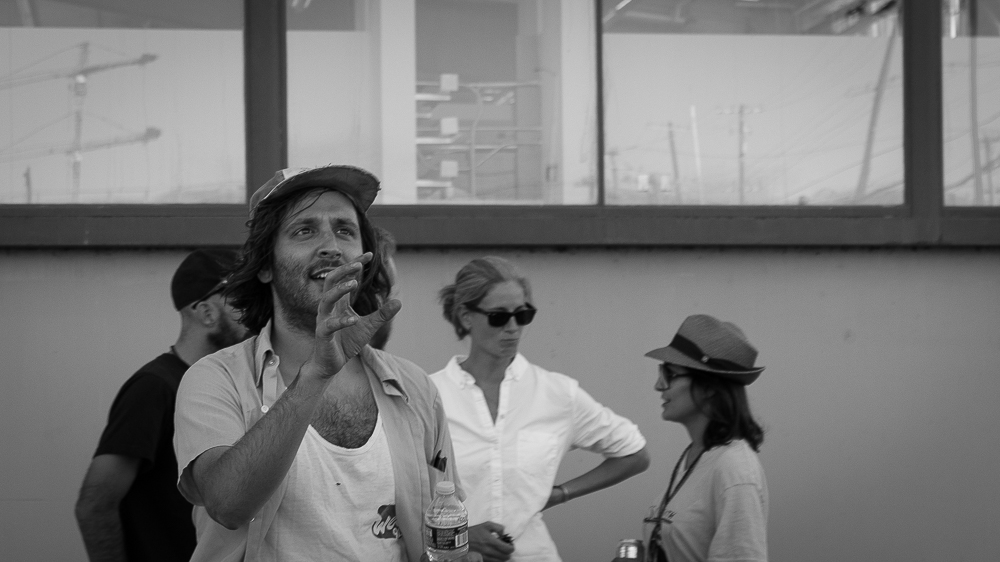 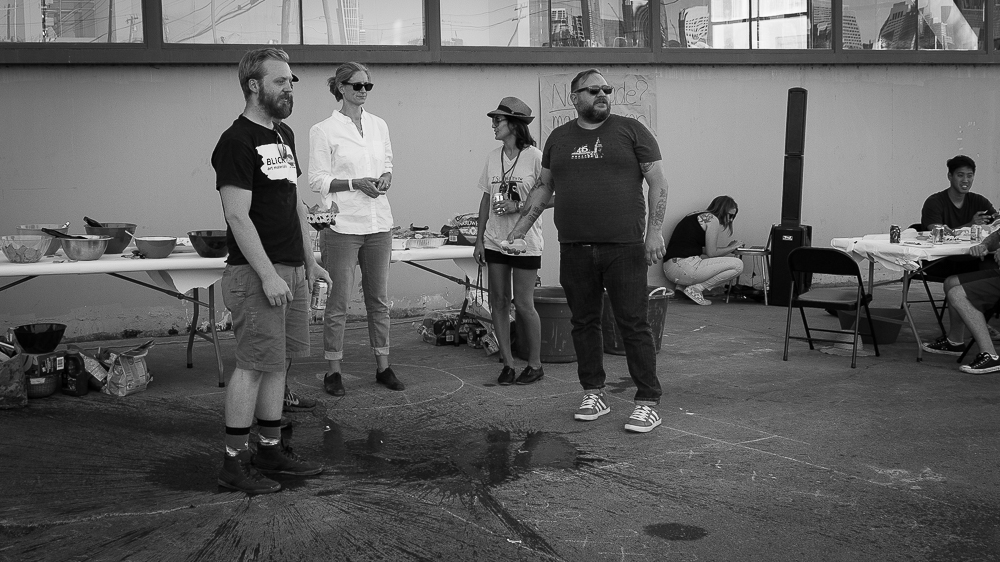 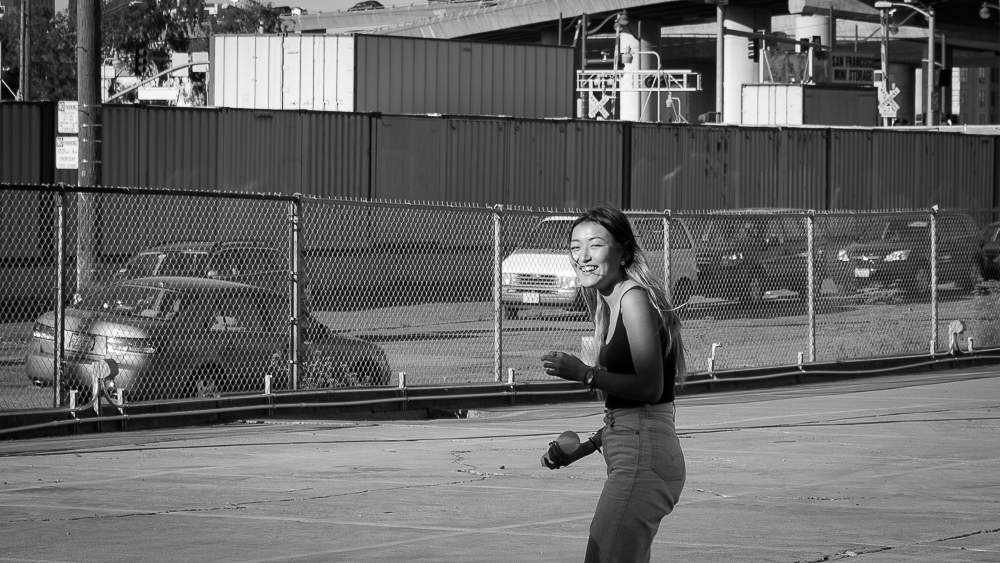 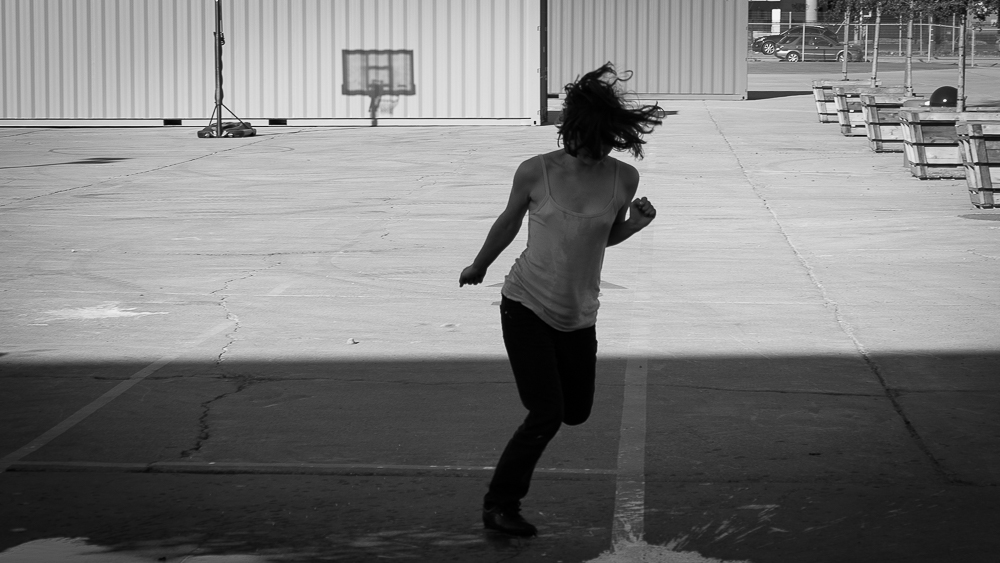 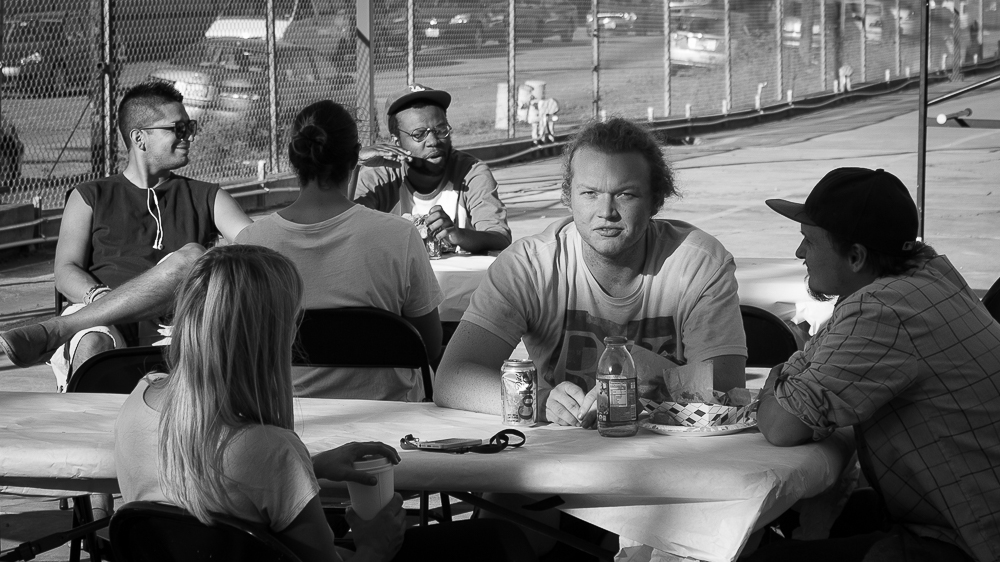 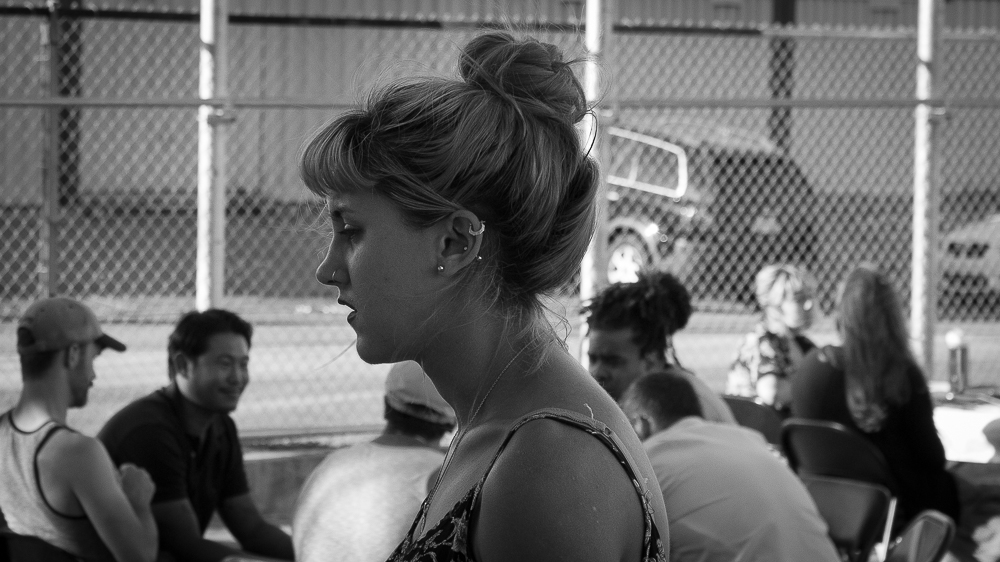