So, I've been out of the blogging loop for a while. I've been working on a new group of images, which I'll be publishing on nfdu PROJECTS soon...within the next 3 or 4 weeks, or so. The series involves processing digital images through a number of filters in photo software to make them look like Photorealist paintings, specifically those made with watercolor or gouache. It is part of my on-going investigation of photography's relationship to painting and vice versa. Here's a taste: 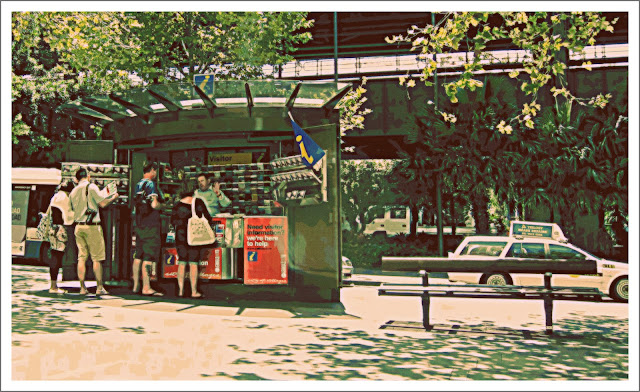 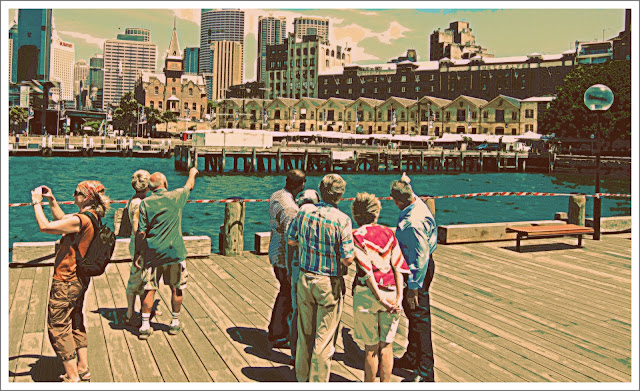 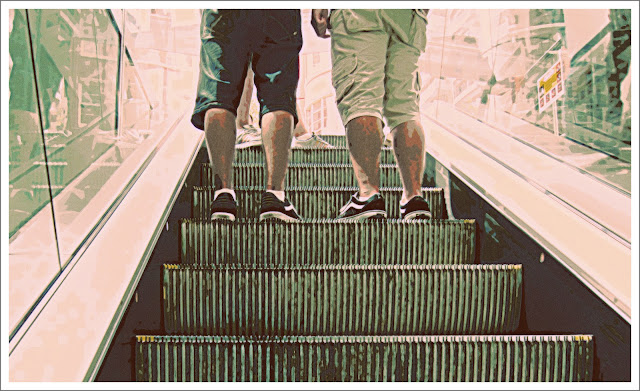 UPDATE: All images can be seen here.
Posted by nfdu at 3:35 PM No comments:

Rick Santorum is a Lunatic

Rick Santorum is a lunatic and should be treated as such. How embarrassing for the Republican Party. Is this really the best they have? I was listening to a recorded segment from Howard Stern's program this morning and he nails it. People like Rick Santorum should be laughed off of the stage. His smugness and demagoguery is beyond disgusting and there is no place for it in our society.

And now, Rick is blathering on and on about how Obama has set the stage through ObamaCare for the beheading of people of faith (whoever that is), French Revolution style. Seriously, you couldn't make this shit up if you tried...

via THINK PROGRESS
Posted by nfdu at 1:49 PM No comments:

False Starts and a Missed Opportunity

I had a couple of false starts and a missed opportunity with blogging this past week and a half. It began with writing about an article I came across in PetaPixel about a photographer who was suspended from the Sacramento Bee, because it was learned that he "photoshopped" an image for a story. I constructed an argument in which I tried to explain why this was completely idiotic and while I understood the need for truth and standards in news reporting, his suspension (in my view) was completely misguided. Writing on this topic consumed most of my day. I thought that I would spend a day or two more working on it and then publish it to the blog. However, the weekend rolled around and the piece sat untouched. When I came back to it on Monday morning, it seemed trite and un-fresh, so I decided to scrap it and forget about it. It was a false start. 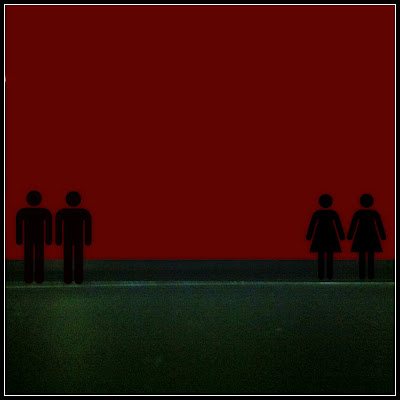 Later that Monday, I read a report in Rolling Stone about a surge of teenage suicides in Anoka, Minnesota. Most of the kids who took their own lives were gay or perceived to be gay. The article is chilling and infuriating. The described homophobia that exists in this area is at a level that is simply astounding in this day and age. It permeates every level of every institution in this community. The article made me sick and it made me weep.

I spent the rest of the day writing about my feelings. Hours went by as I attempted to grasp and convey why this article had moved me to tears. I wrote about some of my experiences growing up gay. I was ready to publish it, but I stopped. I reread what I had written and I realized it was too private to share. There was no smoking gun. There were no words to help prevent another gay kid from taking his or her own life. It was just too personal and I didn't want to publish it. It was another false start.

A couple of days ago, PetaPixel had an update to the story about the photographer who was suspended from his job. He was fired. Apparently, it was discovered he had manipulated another image. However, the image in question hadn’t been changed when it was published by the Sacramento Bee. It was manipulated afterwards when the photographer submitted the photo to the San Francisco Bay Area Press Photographers Association. Michael Zhang of PetaPixel reported:

NPPA president Sean Elliot wasn’t surprised by the firing, saying, “If he’s willing to move a couple of egrets around, if he’s willing to jazz up flames to make a photo more exciting, how do we know there aren’t more?… How do we trust the work?”

Damn, I really missed the boat with this one...