App developers can learn a lot from folding paper:


Toying around with a paper model, on the other hand, lets new gestures reveal themselves organically and stay intuitively related. After all, if your paper model is folded into segments that smoosh down into an accordion-like stack, they probably shouldn’t swipe left and right like Scrabble tiles at the same time. If it doesn’t make sense in physical reality, why should it act that way in your app?

via Co.DESIGN (Fast Company)
Posted by nfdu at 3:52 PM No comments:

Are Instagramers artists? I don't think I can answer that question without sounding ridiculously academic or cliche, but with that said, let's think about the types of people who use Instagram:

Obviously, no one group is exclusive and there will be crossover, but for the sake of arguing, let's keep each group as a self-contained entity.

So, looking at the first group, trained artists (who are definitely artists) use Instagram in three main ways: as a medium itself; as a public sketchbook of ideas for making art; as a means to promote their work.

The second group of people are the ones who define themselves as artists, but have no formal training in any creative field. And by formal training, I mean at the tertiary level of education. I would guess that most of the people in this category are in their teens or early twenties, but I have no empirical evidence to support this and for all I know this group might be mostly made up of bored 40 year old househusbands or housewives. My own observation of people in this group (yes, I follow people on IG who are definitely in this category) is that they are more obsessed with the idea of being an artist than with actually being an artist; however, one could argue that this is pretty much true of people in the first group. The only difference being is that people in the second group aren't freaking out because they have over $200,000 of art school debt, which is another issue altogether and has no place here in this argument. Could the members of group two be classified as artists? Yes, and no. Outsider Art art-making has a rich tradition throughout history and I think some of the folks in this group are the latest in the long line of production and output by this class. However, the majority of people in this group are not artists and never will be, regardless of how they define themselves. At some point, you have to JUST SAY NO.

Lastly, we have the group of people who use Instagram, because they love to share their lives with the world and they couldn't care less about being an artist or creating art. However, this group is driven (as are the other two groups) by the need to see (and share) the world through a square-framed image, which makes me think that some kind of art is being made and that the members of this group are artists, albeit by some vague definition of the word (which basically contradicts what I said about the majority of people in group two not being artists).

Life is drag; drag is life.

This an interesting article on gender, baby clothes, and the power of marketing. Life is drag; drag is life.


“There is a whole community out there of parents and kids who are struggling with ‘My son really doesn't want to wear boy clothes, prefers to wear girl clothes.’ ”...The fashion world may have divided children into pink and blue, but in the world of real individuals, not all is black and white.

via The Dish
Posted by nfdu at 2:39 PM No comments:

View of Pyramid and Surrounds in RBG in Sydney 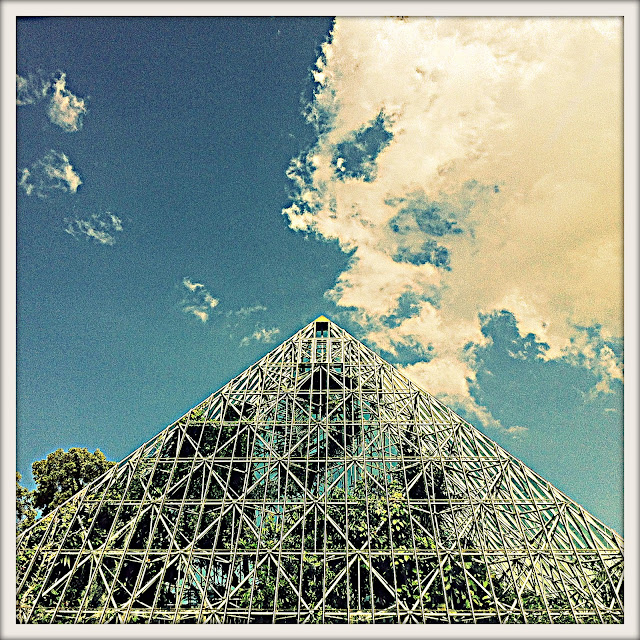 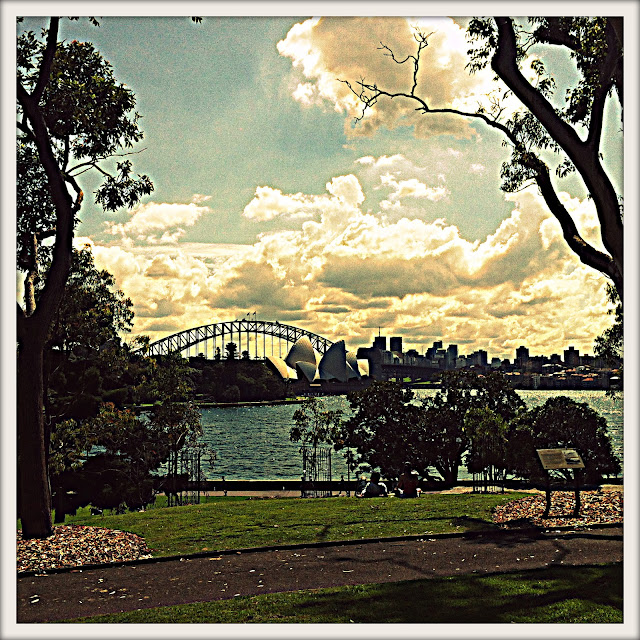 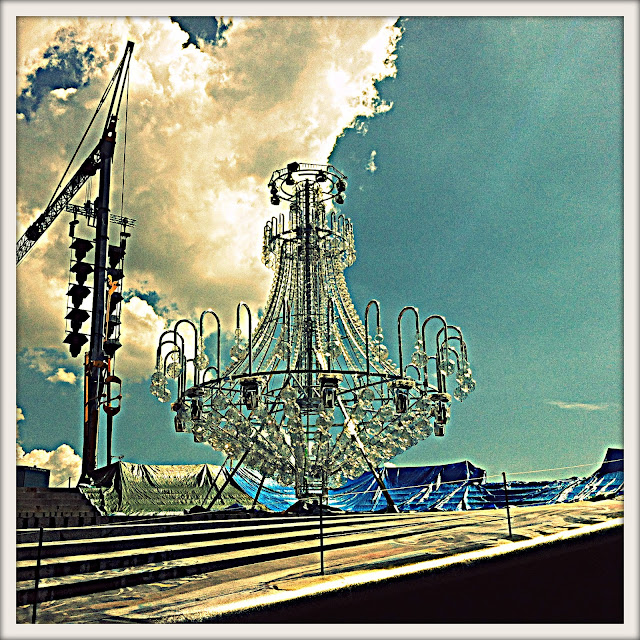 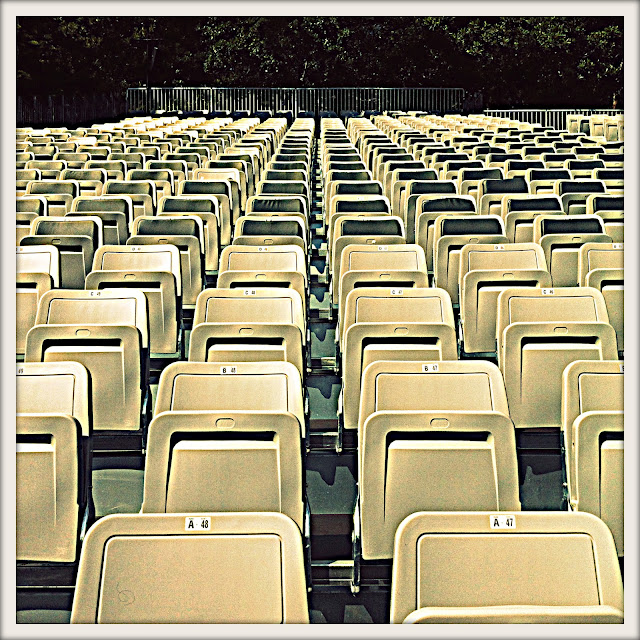 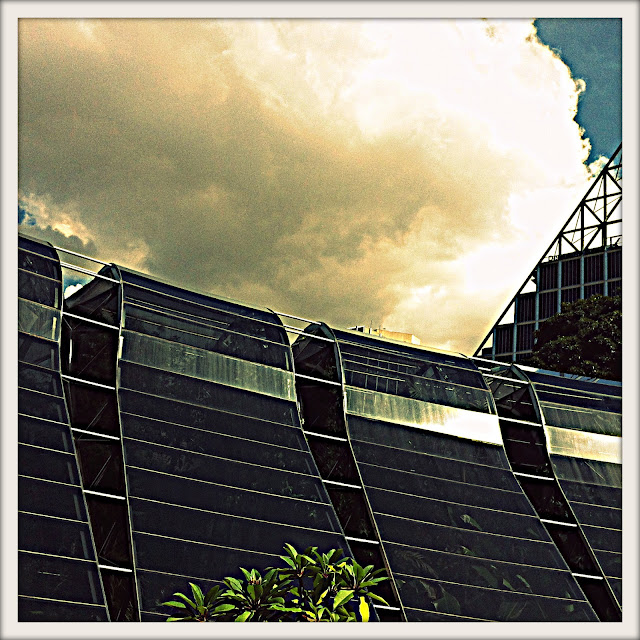 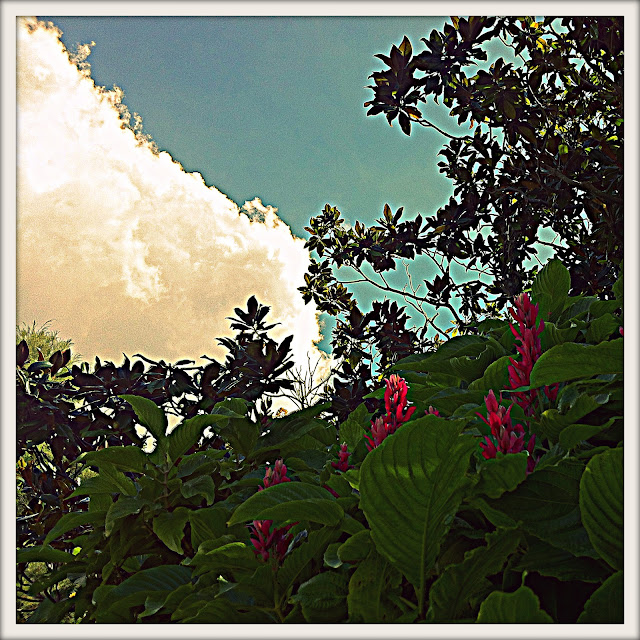 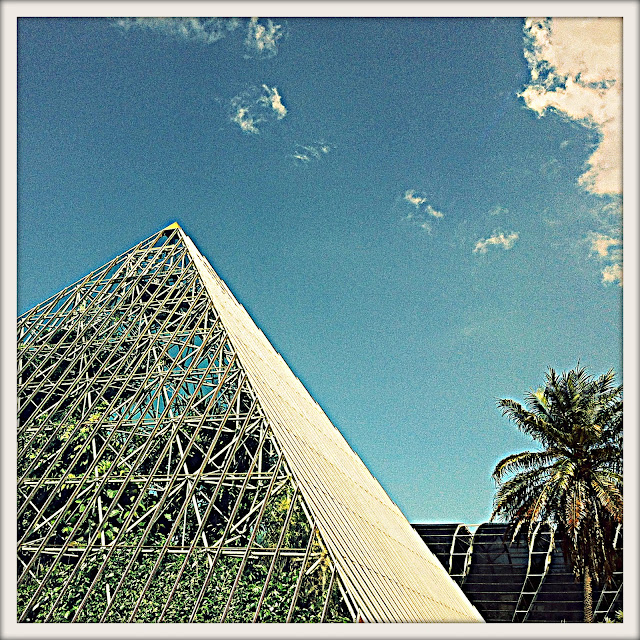 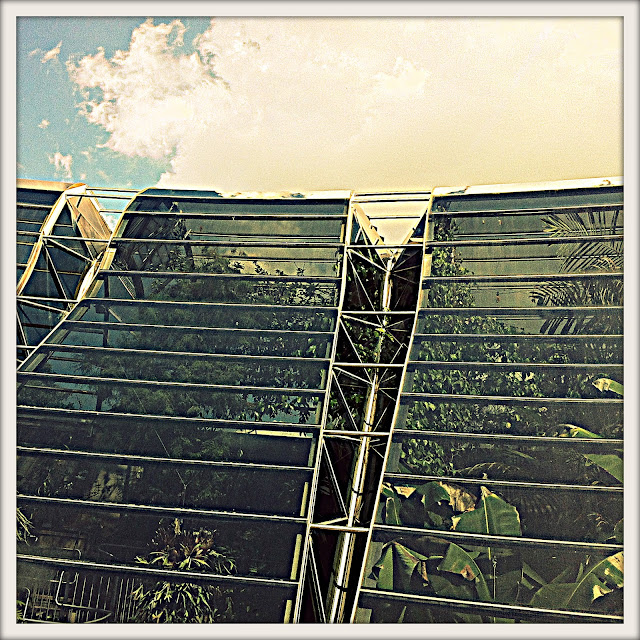 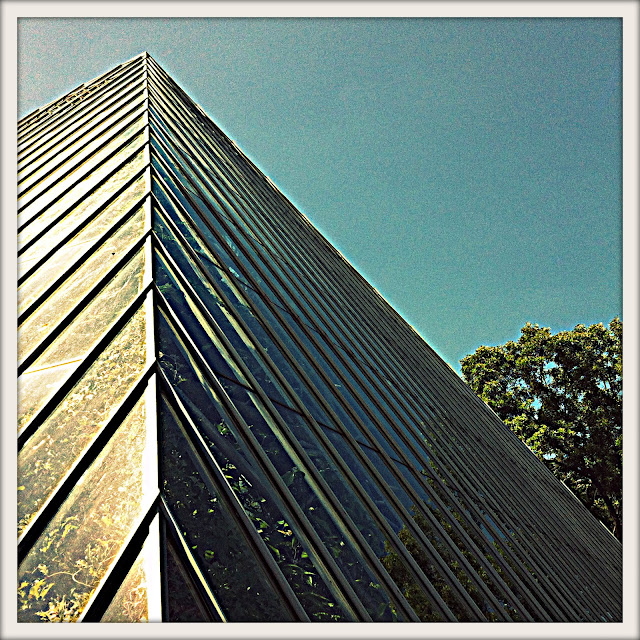 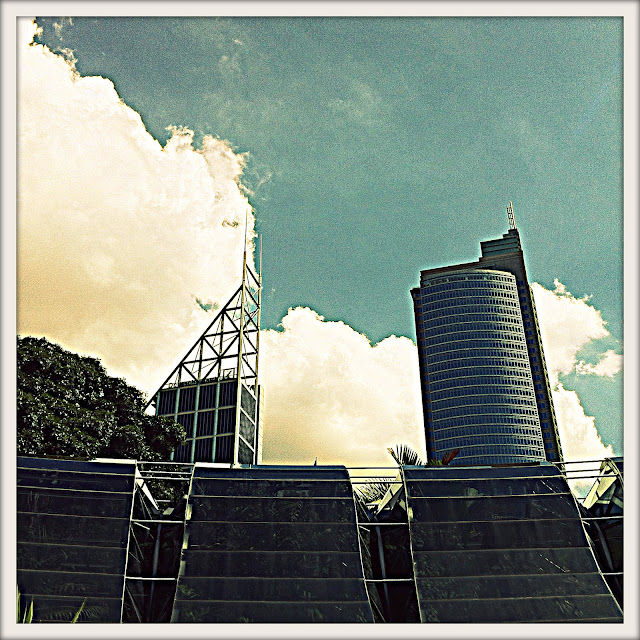 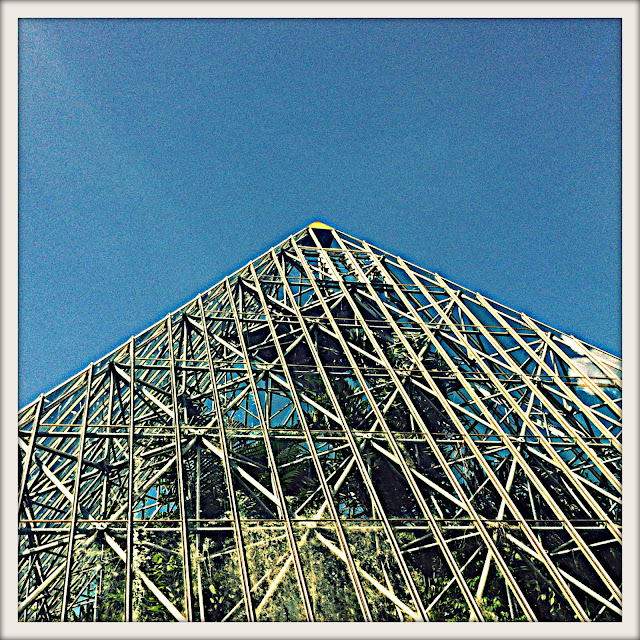 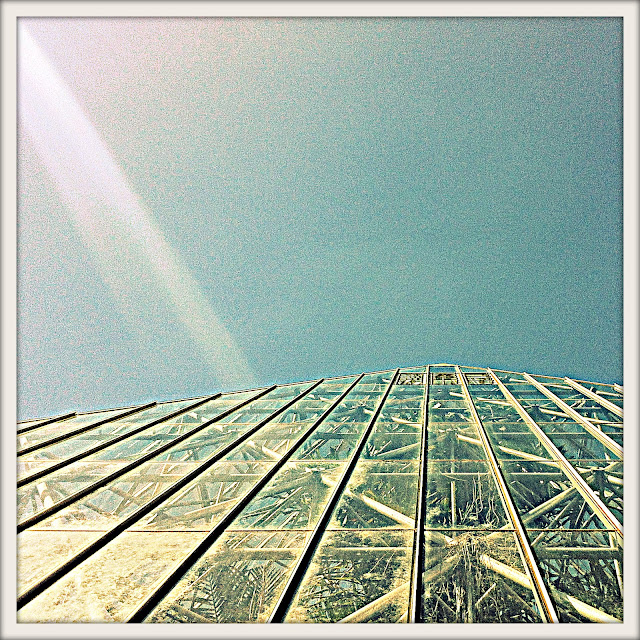 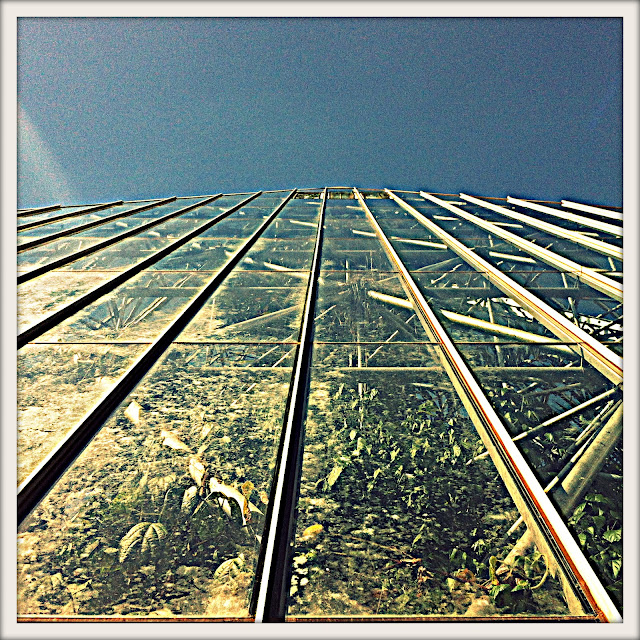 I've been a regular Instagram user for about a year or so now. For me, the app is not so much about photography, but more about Social Practice or Relational Aesthetics. Though, I must confess that seeing world through a square frame touches my special spot. Yesterday, it was announced that Facebook would be buying Instagram for a billion dollars. This created quite a stir among the IG community with posts galore on the topic, which basically could be distilled down to, "Fuck, I guess we'll have to find something different now!" It all seemed (and still seems) a bit dramatic, but who knows, perhaps Facebook will shut it down when it's all said and done. I hope not.

In an article on the Atlantic's website, Chris Tackett reports about IG founder Kevin Systrom's idea of the app being used for "tuning into any place on Earth." He writes:


When Systrom asks us to imagine tuning into anywhere on Earth, I think of looking up Yosemite park to see if there's snow on the ground today. Or Madison Square Garden to check out all the concert and basketball photos that have been shared. I imagine using Instagram to look up a restaurant I'm going to visit to see what food photos have been shared from that location in the past few days. Maybe I'll be tempted to order something different because it looks so good. Rather than relying on what the official handlers of these locations' social media accounts want to share, I'd be able to tune in to the users' experience of them -- to see the most recent visual media from those locations at this very moment, as shared by people who are motivated by little else save the act of sharing itself.

I think that pretty much hits it, but I'm also curious to see what photo sharing on a mass scale will look in another year or two and how users of IG, or IG-like apps will push the boundaries beyond what their developers intended.

Until then, we will always have memes...

The body is only an interface

The sooner everyone accepts the fact that the body is only an interface for consciousness, the sooner we will move forward. Perhaps transforming ourselves into something Borg-like will be the key to our survival as a species in a godless and indifferent Universe.

Seems to me that the good intentions of the nanny state are going to make things sleazy by opening the door for any pervert who happens to be a member of law enforcement to get their cheap thrills.


The Supreme Court on Monday ruled by a 5-to-4 vote that officials may strip-search people arrested for any offense, however minor, before admitting them to jails even if the officials have no reason to suspect the presence of contraband.

via The New York Times
Posted by nfdu at 3:10 PM No comments: